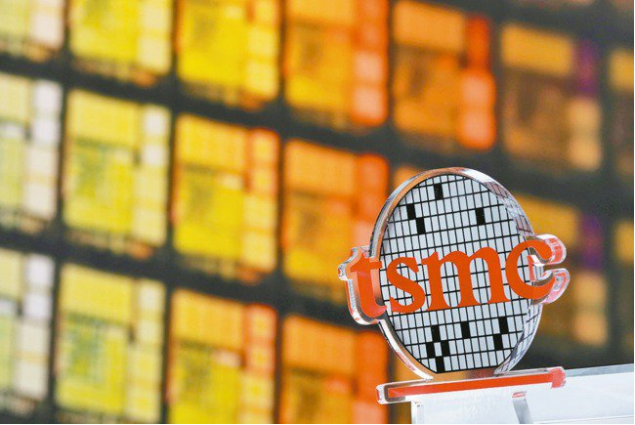 According to industry sources, Apple will no longer be the sole customer of TSMC's integrated fan-out package (InFO), which is expected to attract orders for Android smartphone application processors (APs) by 2024.

According to the Digitimes report, citing the person, TSMC's InFO_PoP packaging technology has entered the seventh generation and will be used in the A16 AP of Apple's new iPhone in 2022, and will attract major Android smartphone SoCs including Qualcomm and MediaTek Supplier's order.

For example, TSMC's InFO_B (bottom only) package is designed to meet the needs of Android smartphone AP developers. This approach enables chip suppliers to leave the DRAM stack components to system assemblers.

Sources believe that fan-out wafer-level packaging is expected to be widely used in smartphone APs in the future.